About The Forest of Dean

The forest of dean is one of many forests which is managed by the Forestry Commission.

A bit about The Forest of Dean

Forest of Dean is lovingly maintained and cared for by the Forestry Commission for the enjoyment of all.

Set in the beautiful surroundings of the Forest of Dean, Beechenhurst Cafe sits on the former site of the Speech House colliery. It is now the ideal base for a family day out with the adjacent adventure play area suitable for all ages and abilities and a great starting point for the famous Sculpture trail, family cycle track or one of the way marked walks starting from Beechenhurst Lodge. 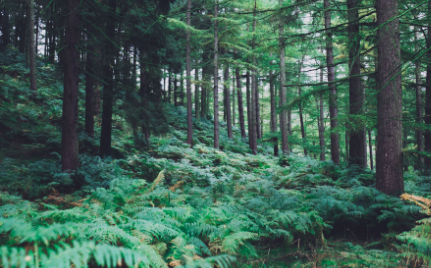 It provides a beautiful and tranquil setting giving enormous pleasure to those who visit all year round. Beechenhurst is also host to Go Ape tree top junior adventure, the climbing tower and Archery. Create your own memories and have an adventure in a world of trees.

Wild boar do roam the area, please keep dogs under close control at all times and do not approach the boar. 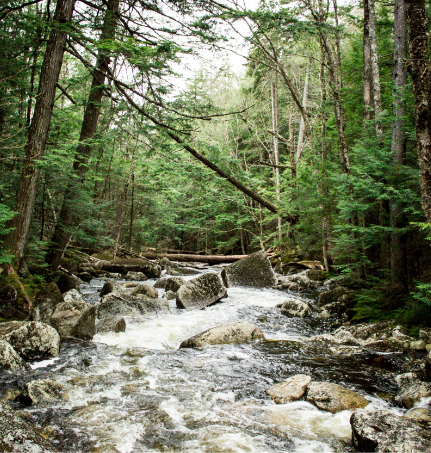 History about The Forest of Dean

The Forest of Dean area was occupied by the Romans in around AD50. The Roman’s were attracted by its natural resources which included iron ore, ochre and charcoal. The “Dean Road”, still visible at Soudley is believed to be a mediaeval rebuilding of the roman road and would have been an important route to transport iron ore and finished metal products.

The Speech House, which can still be seen today between Coleford and Cinderford, was built in 1682 to host the Court of Mine Law and “Court of the Speech”, a sort of parliament for the Verderers and Free Miners managing the forest, game, and mineral resources. The Speech House has been used as an inn and hotel since the 19th century. 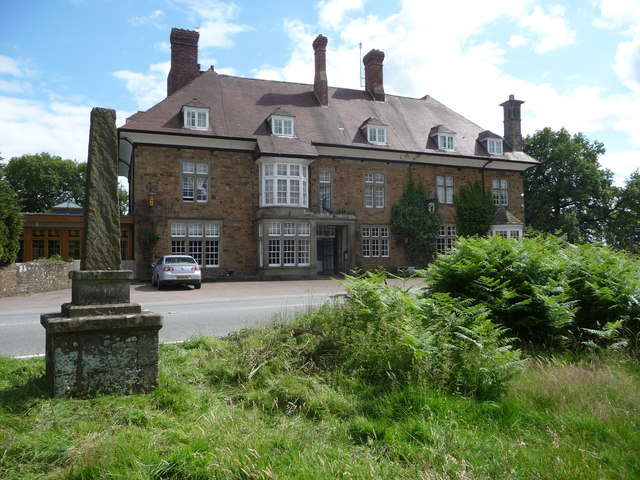 Exploitation of the Forest of Dean Coalfield developed rapidly in the early 19th century with increased demand from local ironworks, and when some of the earliest tramroads in the UK were built here to transport coal to local ports the area was transformed by the growth of mining and the production of iron and steel. In the late 19th and early 20th centuries the Forest was a complex industrial region with deep coal mines, iron mines, iron and tinplate works, foundries, quarries and stone-dressing works, wood distillation works producing chemicals, a network of railways, and numerous tramroads.

Since the mid-20th century there has been a decline of the mines and the area has undergone a period of significant change, and been made better to some extent by a shift to high technology, with companies establishing themselves in the area, attracted by grants and a willing workforce.

Many mines have now disappeared into the forest and the area is characterised by picturesque scenery punctuated by remnants of the industrial age and small towns. There remains a number of industrial areas but the focus has been to capitalise on the scenery and to create jobs from tourist attractions and the leisure sector.

For links to where to stay when visiting please see the Forest of Dean and Wye Valley tourism site.